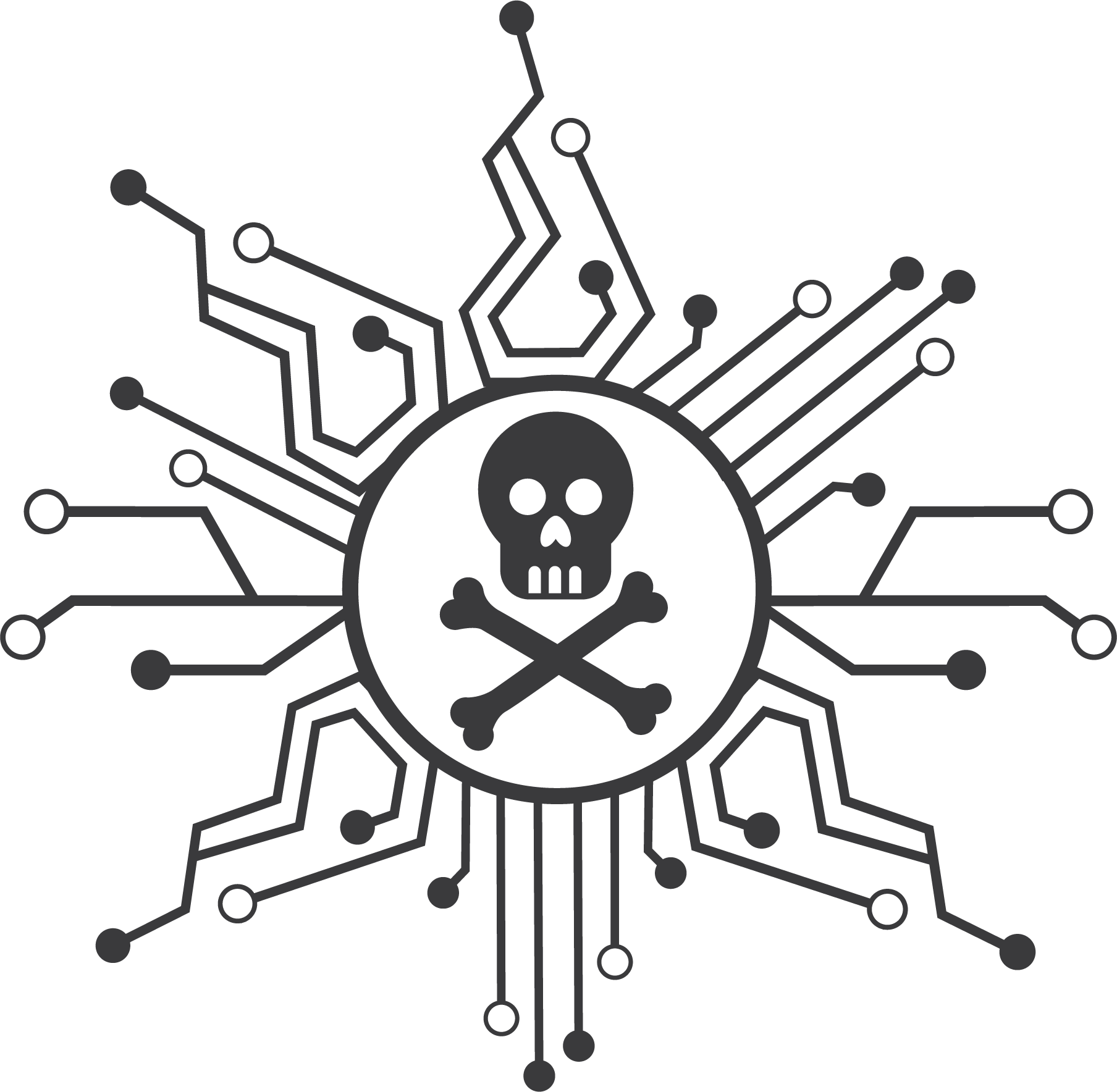 The Petya ransomware outbreak spreading fast today is using ETERNALBLUE, the same exploit used in the WannaCry ransomware attack in May, which was developed by the U.S. National Security Agency.

This ransomware outbreak is a variant of Petya, which first emerged in early 2016 in the same period as Locky. Cyren customers should be aware that Cyren's automated security cloud first detected and blocked this variant as W32/Petya.VUNZ-1981 early this morning, as the outbreak began.

Cyren researchers identified ​targeted users in numerous countries, including India, UK and ​many ​others​.

Stay tuned for further details as in-depth analysis of the malware is completed.

Visit Cyren's ransomware resource page for a primer on ransomware or download our new ransomware cyberthreat report for an in-depth look.