Although, this threat has been in the wild for some time, it has been recently reported that it is now being referred to as “Backoff”, and is being used to the infect Point-of-Sale (POS) machines of big retail stores in the United States.  The intended purpose is to steal payment information, particularly credit card data.

The attackers tries to plant or deploy this threat into the POS machines, which mostly are running on Windows, by hacking or exploiting them to be able to get access.   When the threat is running in an infected system, it tries to steal personal data (e.g. credit card info) from the system using different methods such as memory-scraping and keylogging, and then sends the stolen data to the Command and Control server (C&C) that the malware connects to. 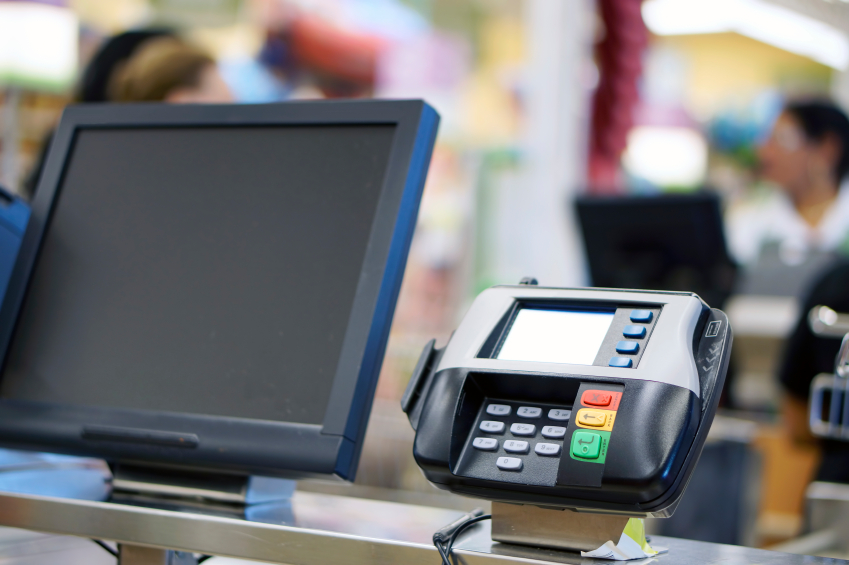 so that it runs whenever the infected machine is restarted.

There are now different variations of this threat of which the functionalities are the same but with little differences in terms of installation and the C&C server it connects to. The name and version of each can be spotted in the HTTP POST data that it sends to the C&C server.

When executed, it drops the following files:

“%appdata%\AdobeFlashPlayer\mswinhost.exe”   -  (a copy of itself)

“%appdata%\AdobeFlashPlayer\log.txt”    -  a text file where it save the data logged by its keylogging function

The above registry value is a randomly generated 7 character string so it is different with every infection.

The above registry key is to make the threat run on start up.

Then it tries to connect to its Command and Control (C&C) server and sends the following POST data:

op = This seems to always have a value of 1

id = randomly generated characters, this is the string saved in the above-mentioned registry entry

gr = could be the group name of malware e.g “backoff”

After a successful connection to the C&C server, it will receive a reply which is usually a command or instruction coming from the server. The usual command receive is the string “Thanks!” which is probably just an acknowledgement that is has successfully connected to the server.

Other commands that the malware will get from the server are as follows:

* Download and Run – this command most likely will contain other data in the response which includes a link or location to download and execute a certain file.

As mentioned, the threat has a keylogging functions which logs the name of the current active window and any keystrokes performed in that window.   As an example, the contents of log.txt may look like this

There are multiple variations of the malware which drop differently named files and use different registry entries.