Today’s malware threats are altering their behavior along numerous dimensions in order to avoid detection by traditional technologies, requiring a new level of sophisticated analysis. Cyren’s GlobalView™ security cloud processes 25 billion internet transactions a day and performs rich correlation across multiple detection vectors to block over 300 million threats daily, giving you the ability to categorize billions of malware hashes with an expected response time of just 90 ms per query.

As a cloud-delivered service, Cyren’s Threat Lookup can be quickly deployed, requiring minimal set-up and configuration of the API calls, and it scales easily and automatically utilizing Cyren’s highly elastic global cloud infrastructure. The only prerequisites for using the service are connectivity to threatlookup.com via HTTPS and possession of a token API Key

The service allows the option of utilizing only regionalized infrastructure in the European Union or the United States, guaranteeing compliance with EU laws and legislation (GDPR). Cyren controls all analysis end-to-end, so samples or analysis data are not shared or uploaded to any third parties.

As a service option, Enhanced Threat Lookup provides the ability to upload files and further enhance detection by applying antimalware heuristics and static code analysis. It consists of three phases: 1) Hash lookup, 2) File upload, and 3) Check hash. If your license includes the “Enhanced Threat Lookup” package, an “upload_sample” URL will be returned which can be used to upload and submit the relevant file for further analysis and processing.

How the threat lookup service works

Files or file attachments are presented to the API by computing a hash of the file in SHA-256 format and sending the hash to the cloud. Note that no personally identifiable information goes to the cloud. Upon receiving a valid request, the service responds with information about the provided hash, classifying as malware (and giving the threat name), a potentially unwanted application, or, if a known, clean file, “Confirmed clean.” 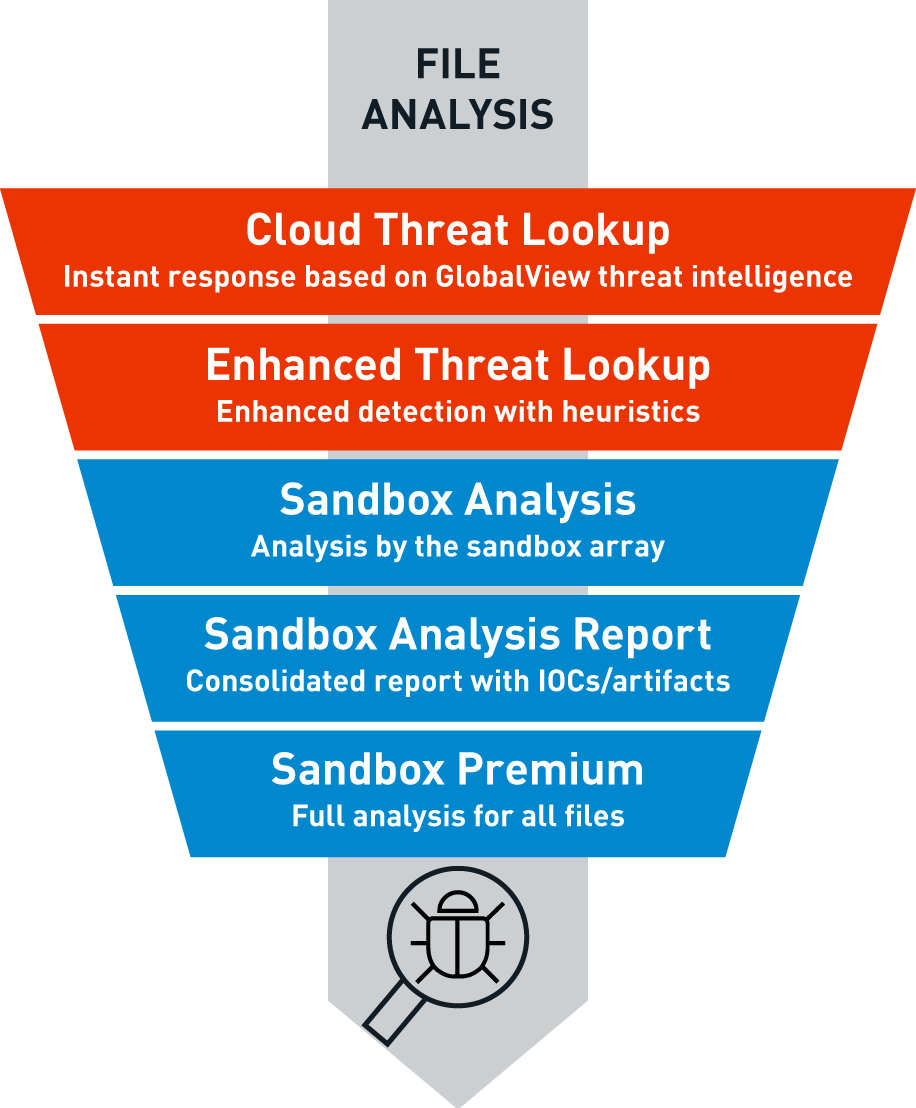 XGet a personalized, hands-on look at how Cyren can benefit your business.