The State of Corporate Security

The Companies—Home Depot, JP Morgan Chase, Target.
The Information—56 million credit cards, 76 million ‘households’, 7 million small businesses,
and 110 million accounts
The Impact—According to recent reports, Home Depot estimates that investigation, credit monitoring, call
center, and other costs could top $62 million. Target’s stock fell by almost 14% in the months following news
of the breach, with profits down 46% by the end of Q4 2013, and breach-related expenses totaling $146 million.
The impact of the JP Morgan Chase data breach has yet to be determined, but early reports suggest the costs
could top that of Target.

These are just a few of the big names that have hit the headlines recently. But, it’s not just large organizations
being hacked. Regional small- to medium-sized businesses (SMBs) are potentially even greater targets, as
hackers view SMB security as less sophisticated and easy to breach. According to a 2013 Verizon report, which
analyzed 47,000 security incidents, 40% of all confirmed breaches involved companies with fewer than 1,000
employees; more notably, the largest single segment of corporate breach victims among companies with less
than 1,000 employees were companies with fewer than 100 employees. 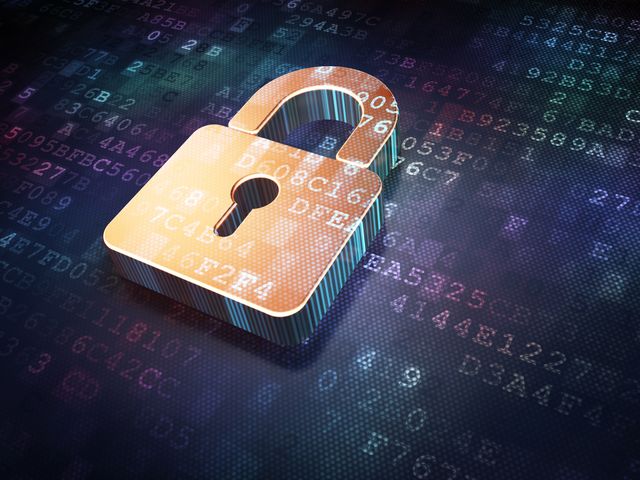 When you consider that an estimated 60% of all companies experiencing a cybersecurity breach go out of business within six months of the attack, it is a wonder that all corporations aren’t making cybersecurity a higher priority. Yet, the level of corporate complacency with regard to cybersecurity remains high. CYREN regularly hears from potential (and even a few current) clients, “We’re too small to be noticed by cybercriminals.” Or “We’re not a government agency with classified data. Why would someone want to break into our systems?” Additional news reports suggest that IT security staff do not even meet with the executive staff on a regular basis. (One report cited only 1% of IT and IT security staff engaging in weekly staff meetings with executive staff).

Ultimately, no one needs a crystal ball or series of complex research studies to predict that cyberattacks are
on the increase and will continue to remain so for the foreseeable future. Yet, many of these attacks could be
stopped simply by investing in the solutions and staff needed to protect both the organization and the customers.

CYREN continues to remain at the forefront of cybersecurity innovation and protection. And, while we can stop
more than 99% of cyberattacks from happening, we can only do so with organizations and corporations that
recognize that a very real threat exists.