From July 20 until August 16, 2021, Cyren observed a significant increase in the number of Square Enix phishing URLs. The campaign coincided with 14 days of free play announced by Square Enix on July 12, 2021.

The URLs were hosted across 20,730 unique domains. Most of the phishing URLs led to fake Square Enix account login pages. 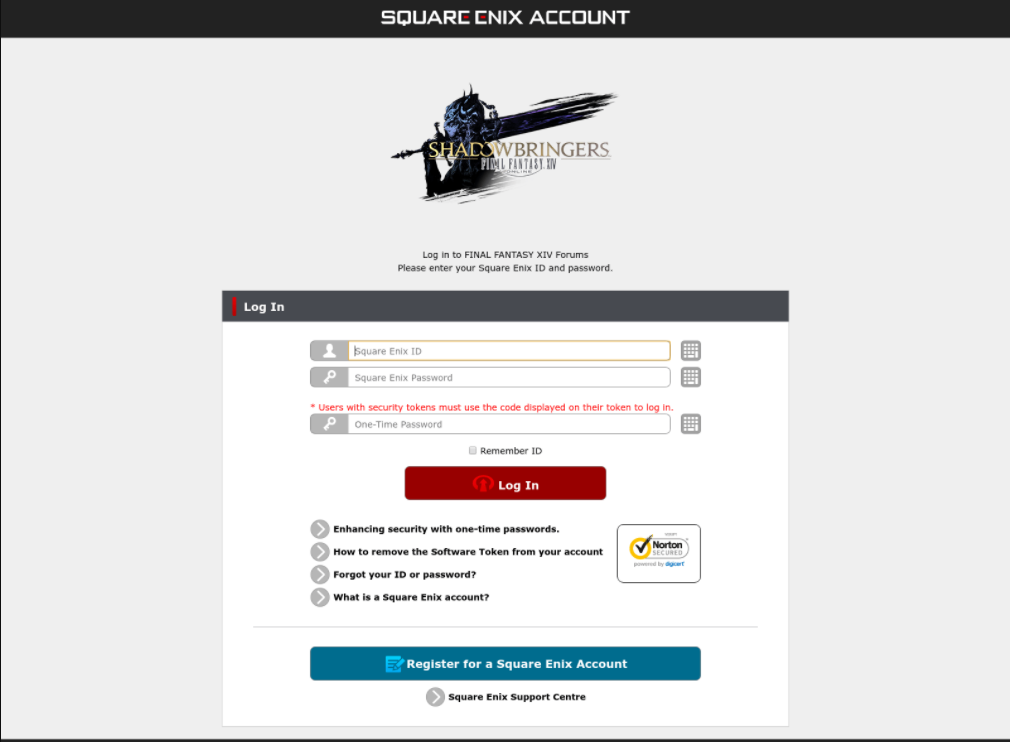 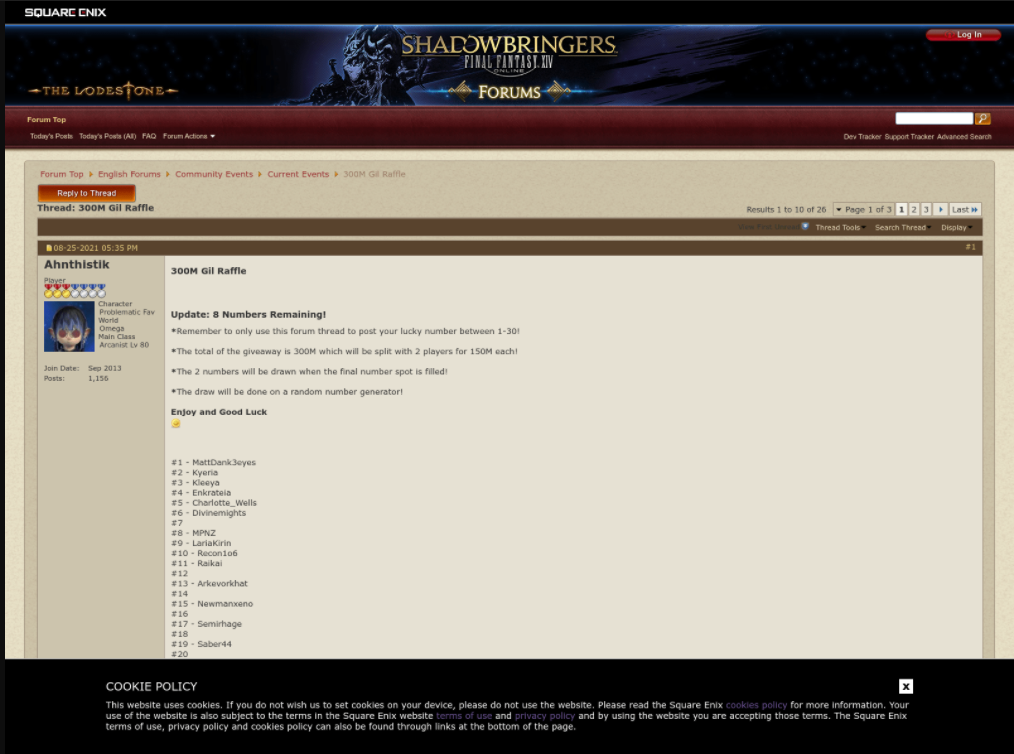 These threads on Reddit and a Square Enix forum suggest this phishing campaign was also spread using the in-game chat feature, whisper. Attackers frequently use communication channels other than email to avoid/delay detection.

Targeted phishing attacks often follow press releases and major events like Amazon Prime Day and national holidays. The best thing users can do is slow down and closely review emails and links before clicking calls to action, entering information, or opening attachments.

Safe Links is a feature of Microsoft Defender for Office 365 (formerly known as Advanced Threat Protection) that helps protect from users clicking on malicious URLs. Proofpoint calls their version, URL Defense. Mimecast calls theirs, URL Protect. All these feature...