The Cyren Incident and Response research team continuously collects phishing data and identifies the most effective phishing attacks using Cyren Inbox Security (CIS), the company’s flagship Inbox Detection and Response* solution. CIS directly connects to Office 365, continuously detecting and automatically capturing phishing attacks that evade secure email gateways and arrive in a user’s inbox. This data provides insights about the scale and nature of evasive and targeted phishing threats, and why phishing continues to be a problem for many organizations despite investments in email security best practices and security awareness training. 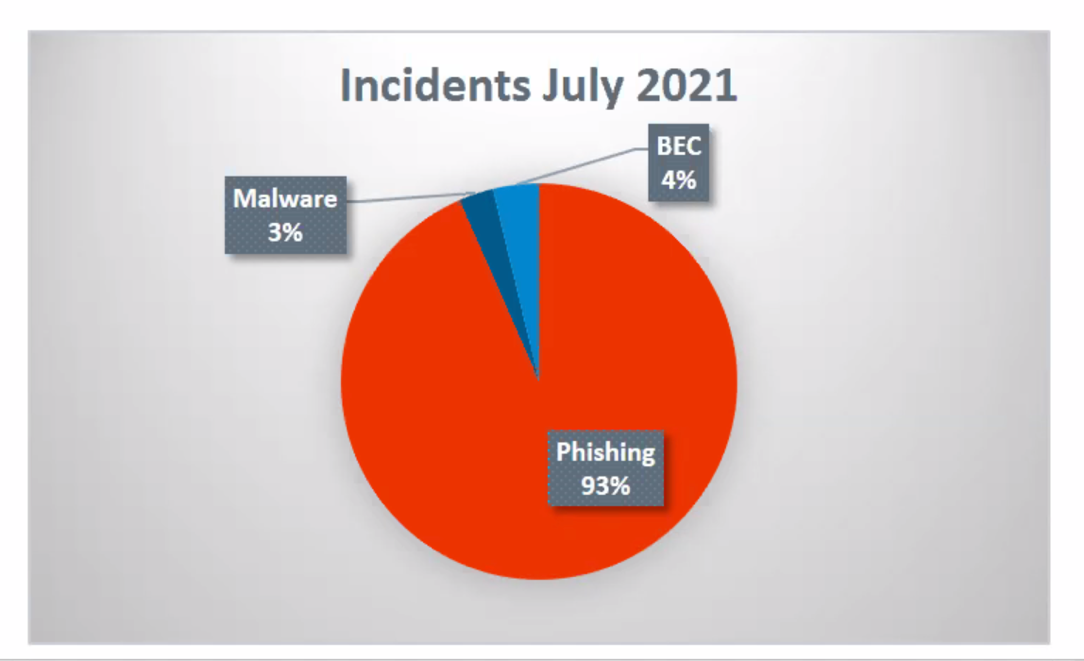 Figure 1
Types of email threats beyond the SEG

From July 16-17, Cyren’s Incident and Response analysts noticed an attack that affected 192 users across 16 of our customers but with a few hallmarks of a highly targeted effort. This shows that some attackers have refined their tactics so they can automate attacks that used to require a high amount of manual effort. 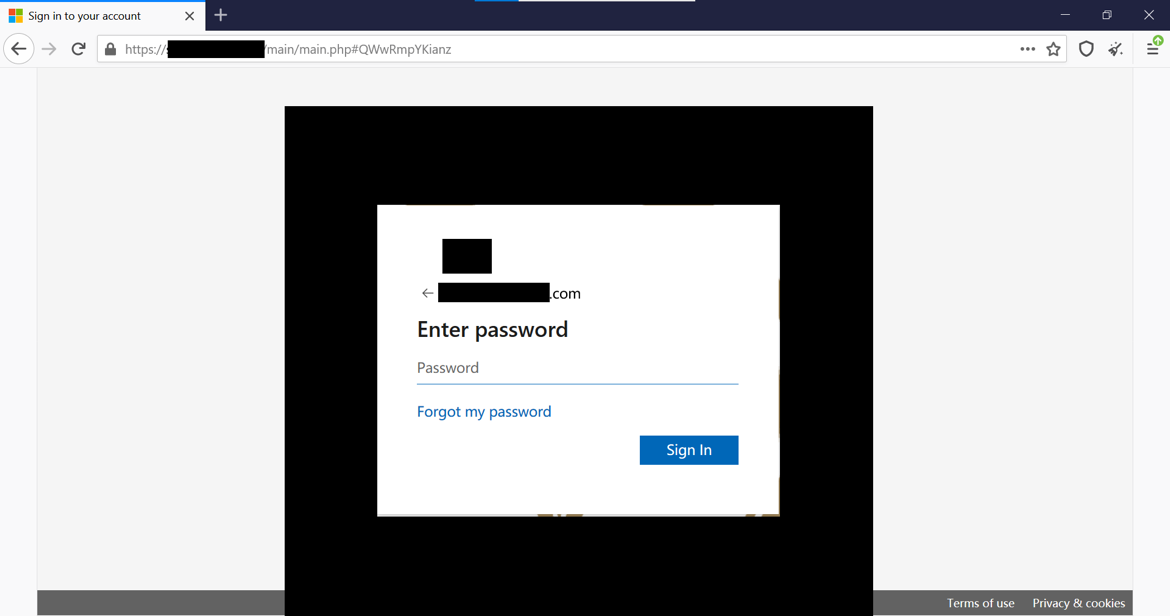 Figure 2
Targeted Office 365 phishing attack.
The logo images and other identifying information have been redacted.

This attack is a good example of the ability of bad actors to execute targeted attacks at scale through automation and abusing services and technologies designed to accelerate and secure digital transformation. Like many phishing attacks, this one targeted Office 365 credentials. Valid credentials would have allowed the attackers to access a variety of Office 365 services to launch devastating or email account compromise attacks and steal volumes of sensitive data.