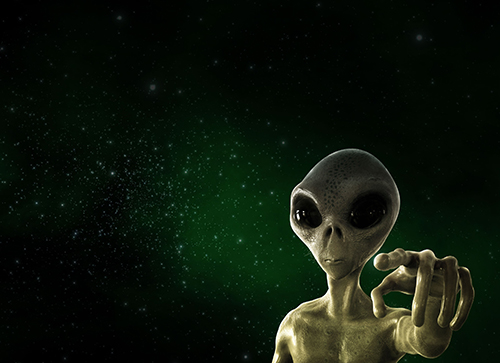 Although the term ‘botnet’ is generally associated with cybercrime and maliciousness, it should come as no surprise that there are, in fact, fully legitimate and entirely useful botnets—better known as “distributed computing systems”—at work around the globe. In fact, someone you know may even have willingly allowed their computer to become part of one.

At their core, botnets are nothing more than a group of Internet-connected devices typically installed with some form of software that enables these devices to collectively perform a function and carry out commands generated by someone controlling the system. By spreading the computing power across multiple platforms, tasks can be accomplished more quickly, efficiently, and at less cost. While ‘botnets’ are typically only designed with criminal intent, ‘distributed computing’ projects are often created for the greater good.

Perhaps the most famous distributed computing project is [email protected] Using the Berkeley Open Infrastructure for Network Computing (BOINC) software platform and hosted by the Space Sciences Laboratory at the University of California, Berkeley, [email protected] employs the unused CPU and GPU cycles on a network of volunteer computers to analyze radio signals captured by the Arecibo radio telescope to search for possible evidence of extraterrestrial intelligence.

To get further up to speed on botnets, download Cyren’s free special threat report on botnets.