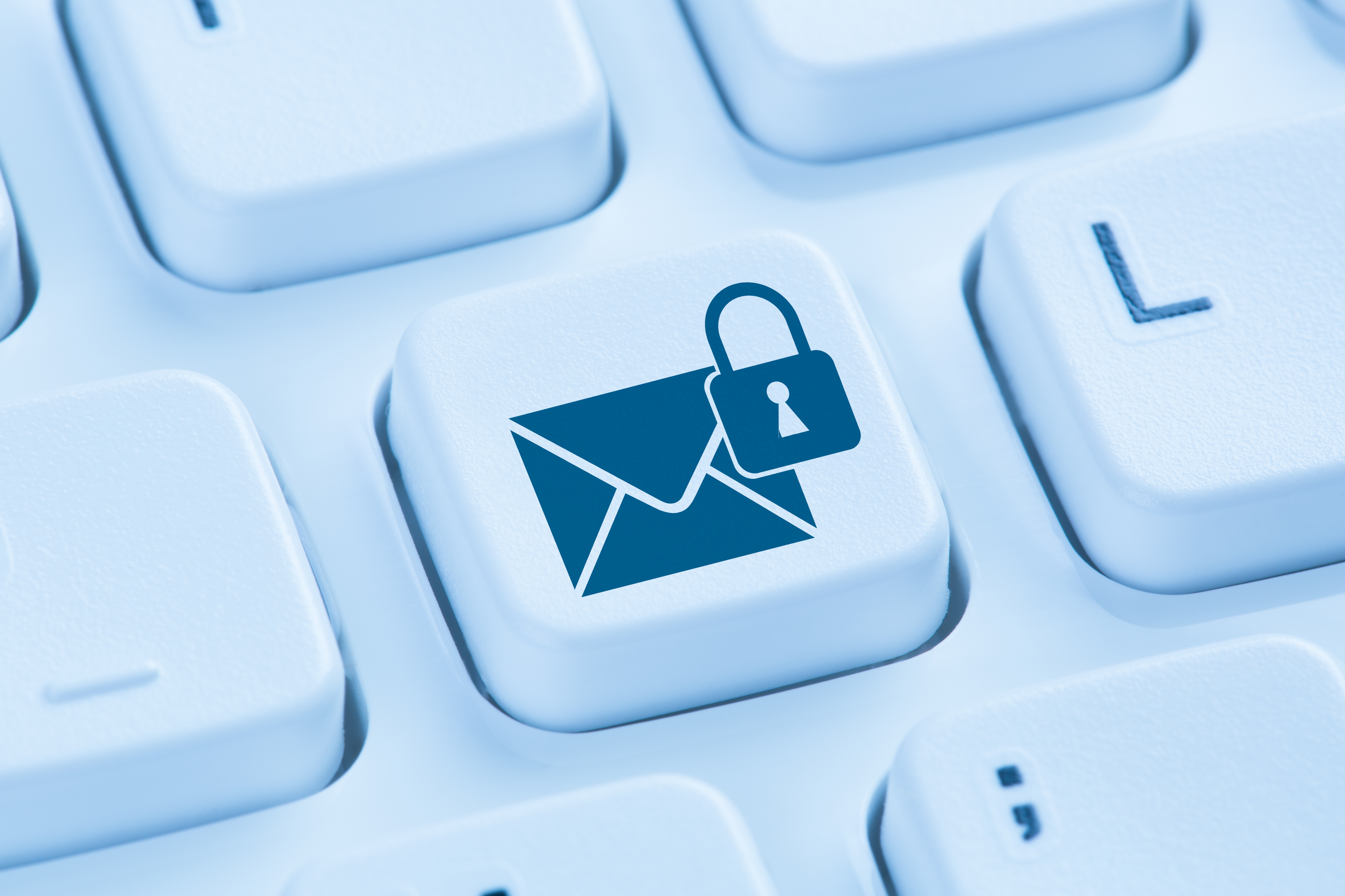 How to Protect Your Office 365 Email Users from Phishing

Phishing emails targeting Office 365 customers are the top source of security breaches, according to survey data.

In case you missed it, in 2018 phishing officially the top concern for IT and security managers who have deployed Office 365 at their companies, having eked past ransomware according to a cybersecurity survey by Osterman Research which we discussed here. Other results from that same survey pretty thoroughly demolished any idea that businesses and security vendors might be getting the upper hand in the battle against phishing—clearly the trend is in the opposite direction.

Re-summing up a couple of key points, the survey told us that phishing is the top source of breaches at companies, with over half of organizations reporting at least one successful phishing attack in the past 12 months (but they actually reported an average 11.7 successful phishing attacks, or one a month…). This is consistent with the fact that over half of respondents said that the volume of phishing emails—both volume phishing and targeted phishing—reaching their Office 365 users increased 25 percent over the past year, and the same number consider their phishing security to be “poor” or “mediocre”.

How to Fight Back Against Evasive Phishing?

The onslaught of phishing attacks and successful breaches is directly correlated to the recent rise of the phishing-as-a-service industry and the increased use of “evasive phishing” techniques. To improve your defenses, here are five steps to consider, which we've included in an Office 365 phishing security solutions primer (link way below):

Get a free copy of the two-page Office 365 phishing security primer as well as the above-referred-to Osterman Research Office 365 security benchmarking report here.