The phishing-as-a-service industry is making easy-to-use phishing attack tools and even full campaigns available at cheap rates. Full-service subscription prices typically vary from $50 to $80 per month, depending on the level of service, and realistic phishing web kits are available to download for as little as $50. Cyren’s research lab has turned up 5,334 new, unique phishing kits deployed to the web so far this year, an indication of the scope and scale of turn-key phishing offerings.

A straight line can be drawn between the availability of such kits and turn-key phishing platform services and the growth in evasive phishing—phishing attacks that use tactics to confound detection by email security systems. Today’s reality is that we are seeing more evasive phishing campaigns in the hands of more attackers at less effort and lower cost than in the past, as technically sophisticated phishing attack developers have adopted a SaaS business model to let even the most amateur criminal wanna-be spoof targeted web sites with a high degree of authenticity and embedded evasive tactics.

87% of kits include evasive phishing techniques

Cyren’s security lab also found that 87 percent of phishing kits sold on the dark web include at least one type of basic evasive phishing technique. As mentioned above, blocking or redirect functions are the most common included tactic, usually implemented via a .htaccess file containing a PHP script. One expectation for the future is that developers will begin to combine many phishing techniques together, as we’ve seen with malware. I recall a single piece of malware that did 26 different checks to try and avoid detection—we expect phishing to continue to evolve in this direction, with layers of detection evasion techniques being used. 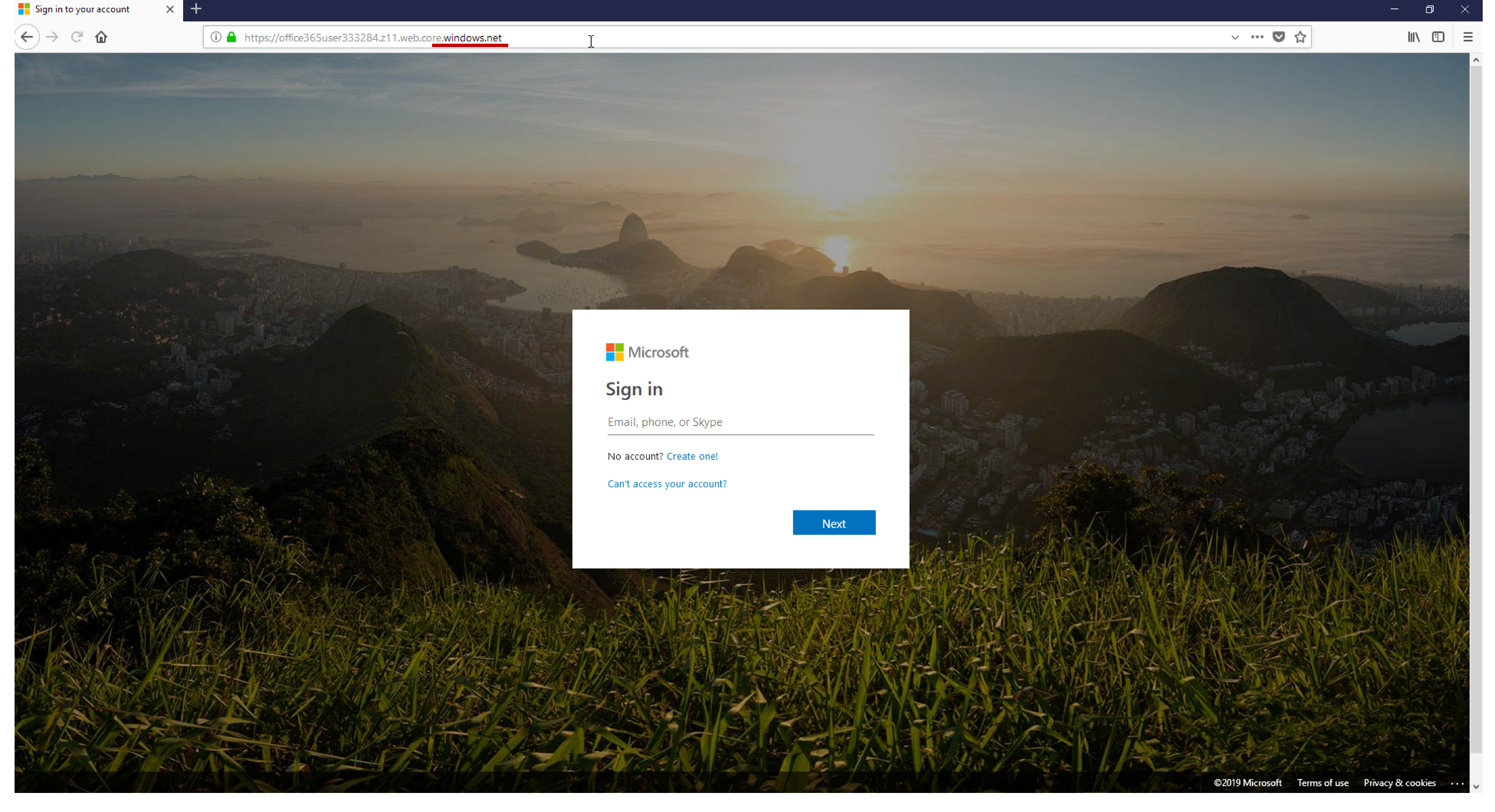 Methods for the madness

Much like the evolution of evasive malware tactics over the past 30 years, professional phishing developers are utilizing more methods to fool automated defenses, and are including those methods in pre-packaged campaigns and phishing services made widely available on the dark web.

Among the growing number of phishing techniques being used today to fool automated email security systems, the most common are:

This recording provides a summary 5-minute walk-through of evasive phishing tactics and attack examples, including a breakdown of the code behind them.

The impact on organizations everywhere is quite clear. According to survey data from Osterman Research, in 2018 44% of organizations reported they suffered at least one successful phishing attack, up from 30% in 2017—a percentage that increases to 54% for organizations using Office 365. In the same survey, these managers estimated that total phishing emails reaching their users were up 25% in volume last year, and that targeted spear-phishing emails were up 23%.

Want to learn more about our phishing protection solution? Contact us here!