In the final days of November, Cyren Inbox Security detected a massive phishing attack with a fake Microsoft 365 login page. Interestingly, they used many techniques to make the attack more evasive.

On Thursday, November 26, at 09:51 UTC, an immense phishing campaign started targeting more than two thirds of the organizations using Cyren Inbox Security at once. It became one of the biggest malicious attacks in November by the number of phishing emails totally distributed.

The emails were sent as if from a “Zoom” account ,while spoofing the target organization’s domain as a sender domain. This made the email look trustworthy, as if it was sent internally inside the enterprise. But once checking the authentication results, the sender mail address was spoofed:

Attackers used the SendGrid infrastructure for emails to reach the maximum number of victims’ mailboxes (sender IP is 168.245.36.62, which is a SendGrid mail server).

The email itself contained a message urging the recipient to “Review a video conferencing invitation.

In order to “review invitation” the target would click on the phishing URL “hxxps://email.utest[.]com/ls/click?upn=” under the button. This query opened a fake Microsoft 365 login page hosted on an “appspot.com’”domain. 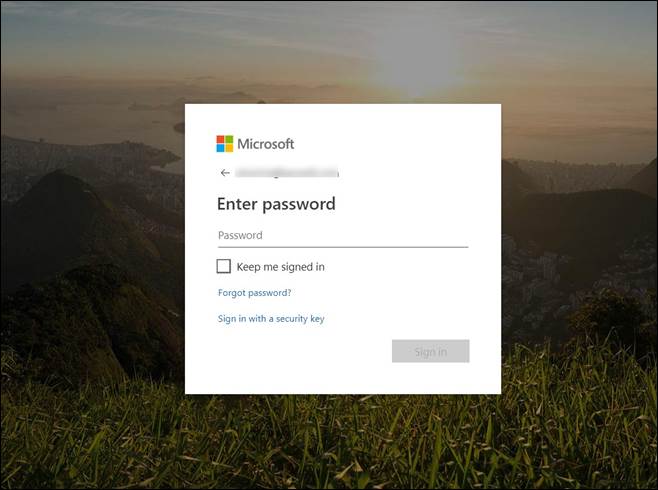 The phishing was distributed by abusing a high-Alexa uTest domain, which redirected to the URL with auto-generated subdomains hosted on another high-Alexa domain (appspot.com).
Each URL contained sendgrid.com as a UTM source, which attackers could misuse to visualize and measure the impact of the sent emails on the potential victim.

which made it easier for the phishing emails to by-pass the existing security email filtering capabilities.

Anti-Phishing Software Solutions: What Are They?

We live in a fully digital world, where daily communication and business correspondence is done over email. While a multitude of benefits has come from this dependence on digital communication like increased productivity and efficiency, one threat persists, and it’s...

What is the Difference Between Vishing & Phishing Attacks?

Phishing attacks are an extremely common way hackers can gain access to your businesses’ sensitive or confidential information. In fact, 74% of organizations in the United States experienced a successful phishing attack. Additionally, Google has registered 2,145,013...

by Mike Fleck Many companies use email warning banners to alert their employees to potential phishing threats. However, the banners are often based on simplistic, generic rules and users quickly learn to ignore them. Here are two examples I noticed today:[External...